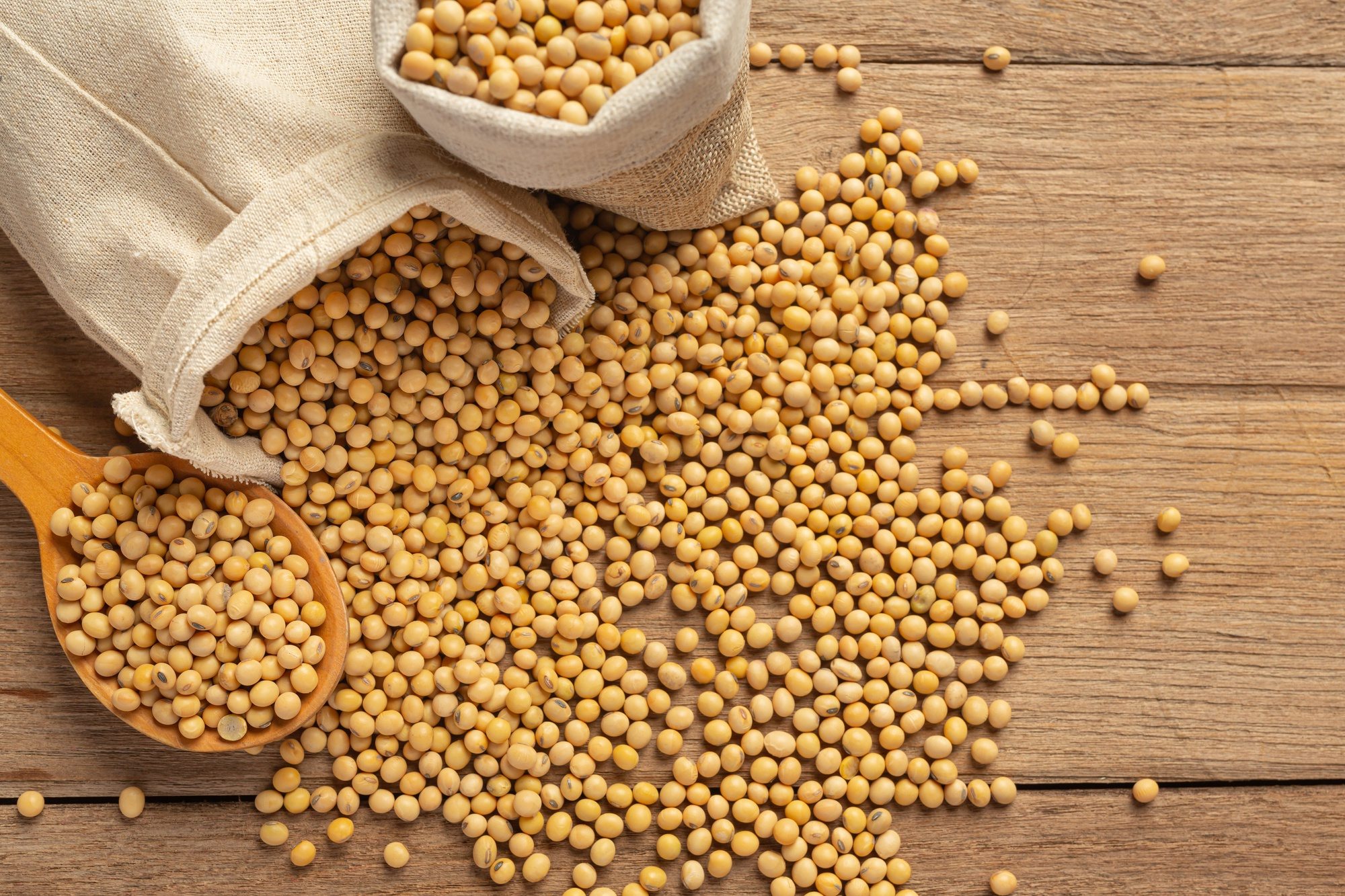 So is tofu a good thing to eat or terrible thing to eat?Does it contain hormones, phytates, enzyme inhibitors or what? Has it become an allergen? If so, why?

Tofu has been eaten for many centuries with complete safety and success. It is very healthy when grown and prepared PROPERLY and when ORGANIC and fermented or sprouted. The soy that is Unfermented, NON-organic and Genetically Modified is definitely WRONG for the body in so many ways.

You see, soy in its natural state does contain phytates, hormones and enzyme inhibitors as do many other foods. BUT, there are ways to prepare and serve it so that any negative effects are minimized. Proper sprouting and fermenting negate most ALL the negative effects of soy which thus becomes one of the most important concentrated supplementary protein sources available, rivaling meat.

In fact, all meat does NOT contain all the essential amino acids in proper proportion, but that’s another story. As for being allergy-inducing – this only happened AFTER it became a genetically modified crop. Coincidence? What do you think? Millions of people had been living with soy for many millennia and suddenly it becomes allergenic. Interesting.

So Why did the Powers that be so Alter and Mess with the Genetics of the Incredibly Valuable Soybean?

For one thing, it’s such a high nutrient food source being extremely rich in protein, fat, and nutritional value. And thus soy has become a commodity thereby dominated by the major conglomerate powers that be. To control the soy market which is immensely profitable,  these powers changed the basic seed bean in order to enhance growth, increase pesticide resistance, alter protein and nutrient characteristics and dominate oil, animal feed, human consumptive needs.

Commodities are the most sought-after goods in the marketplace today… soy is one of the relatively few agricultural products on this vaunted list. Soy is a hugely immensely, extraordinarily valuable foodstuff.

As in all things, moderation is key.