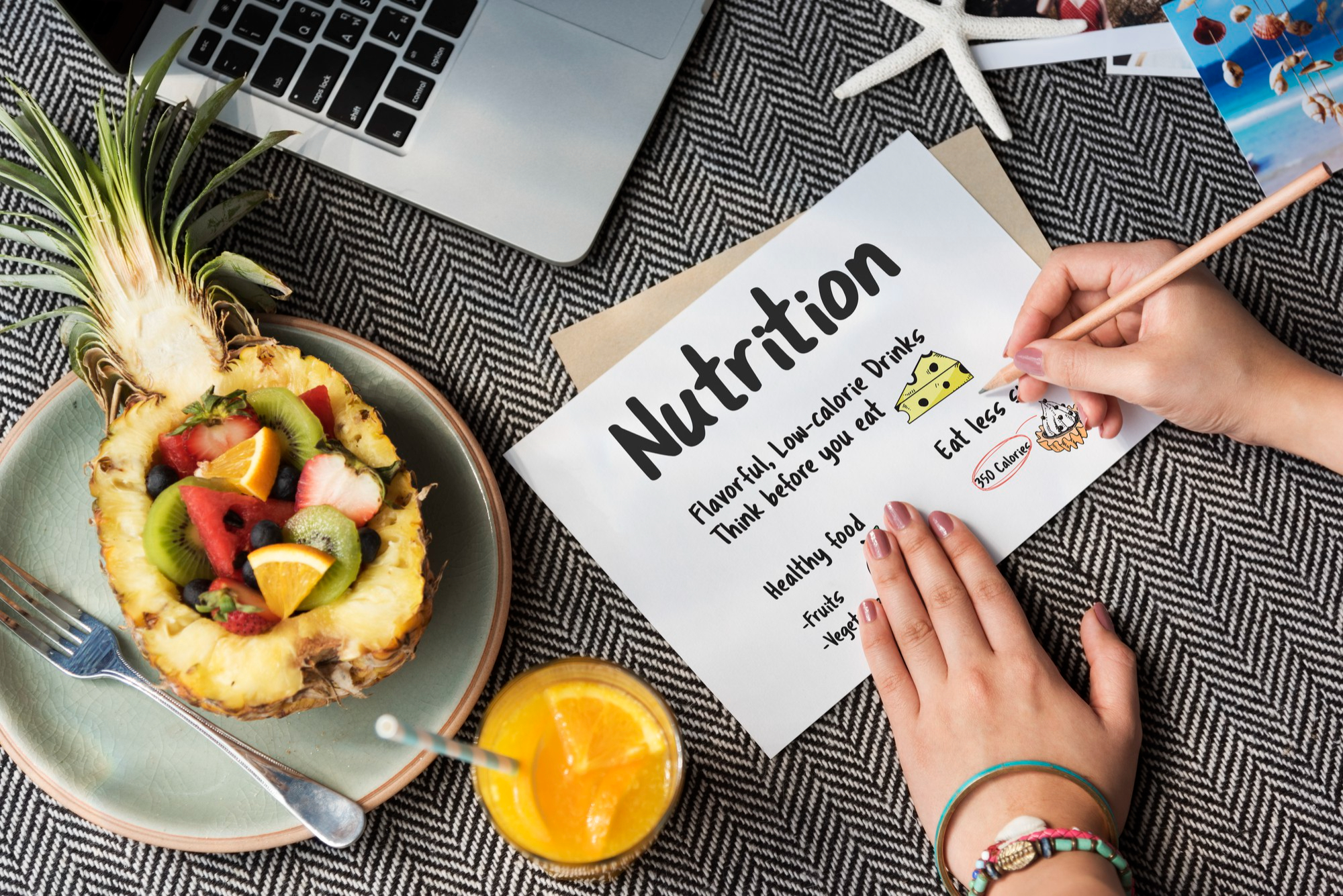 Well so much for wanting to start the diet again in December.  I tried but failed in a few days however over the last few weeks since my back has been playing up I’ve jumped back on the horse again for another go. I forgot just how painful my back is when I put on the weight so after putting up with it for the last 10 days I’ve given up and now have been hanging onto the saddle for 3 days.  Loss so far on those 3 days, 4lbs so it’s working again.

I seem to get really disheartened though when I hit a plateau but I think next time it happens I’m just going to plow through it and just stop weighing myself.  I’m still not going to go down the route of the bypass because I still feel in my heart of hearts that I can do it myself and have been kicking myself for putting on 4 stones again as it was so damn difficult to lose that 4 stone in the first place.

However, today I have filled my shopping basket with nutritious, low-calorie food again to spur myself on. I’ve ordered low-calorie ice cream as I don’t want to miss out on it this time around and will add lots and lots of fresh fruit as last year I became addicted to that, much like the addiction to diet cola which I’ve knocked on the head because quite frankly the back pain is radiating into my stomach which when I drink diet cola is exacerbating it. I had this very same thing happen a few years ago when I ate pizza which is now the whole reason I don’t eat pizza so here’s hoping it will stop my fizzy drink guzzling.  There’s a certain area in my back, about halfway down that when pressed stops the sick feeling so I imagine that’s what it is.

One thing I know for certain is though when I keep the weight off my back doesn’t play these tricks on me, so you’d think I’d get it into my thick skull that the weight needs to stay off!  Frustrating.

But 3 days down already and nearly halfway to the first week again.  I’m sensing dejavu – let’s all keep our fingers crossed though that this time I learn my lesson and keep off what I lose.